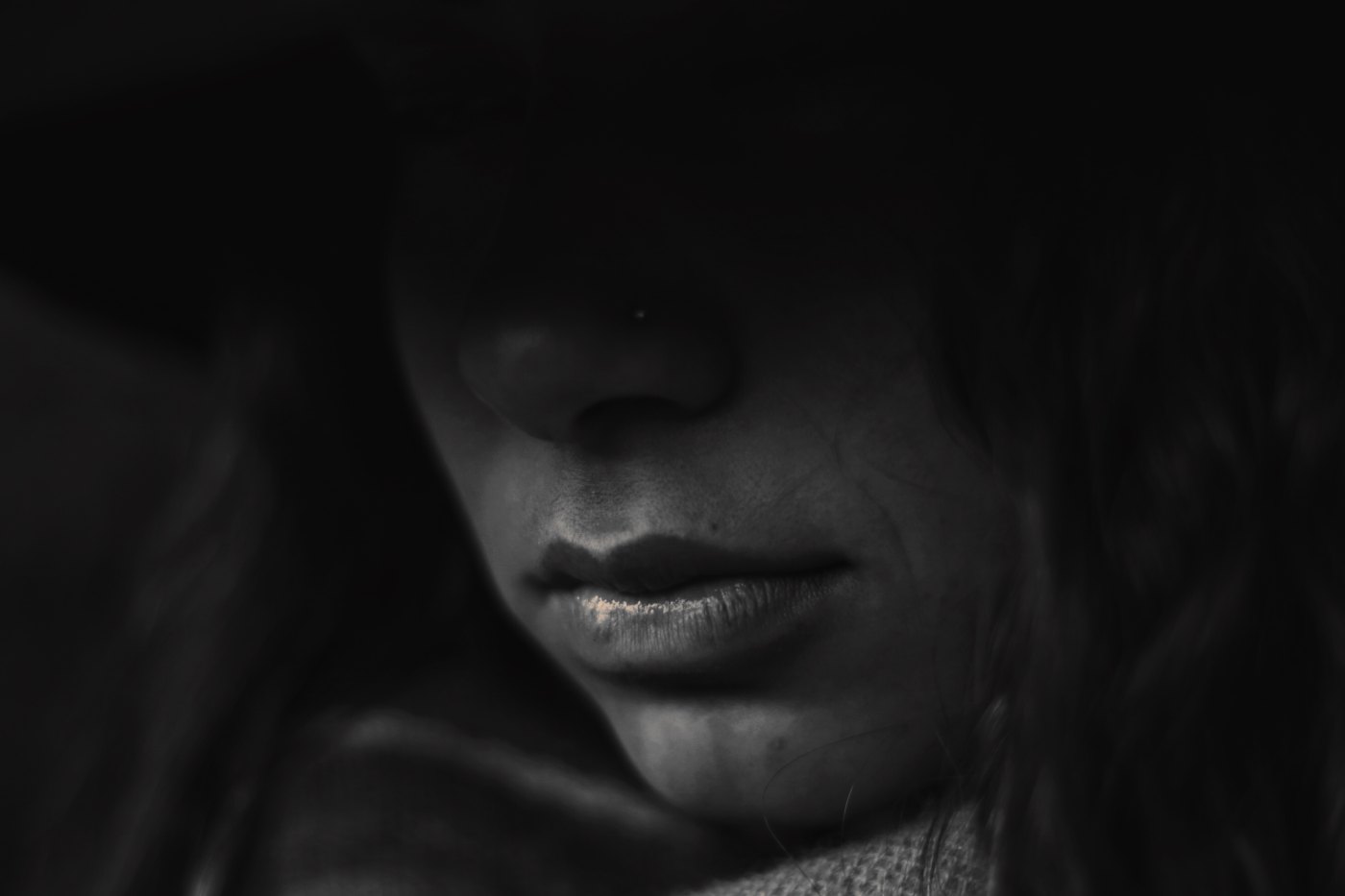 Hello, my name is K.G. (Kristine Gail) Petrone. You’ve never heard of me, and that’s okay, because the fact is I’m nobody special. By that I mean I’m not famous. I haven’t done anything or accomplished something that you’d recognize me for. I’m just another Self-Published Author and Poet soliciting my books on Amazon.

Of course, I had bigger things planned for myself. When I was nine I wanted to own a Silver Corvette and be a big Executive live in a tall high-rise in the city. But some bad decisions I made pushed me down another path. The path was paved in darkness with razor sharp thorns and by all accounts I shouldn’t even be here to discuss it. Why is that, you ask? Well, I placed myself in a lot of dark, dirty, and dangerous situations. I was raped, mugged at knife-point, cut out of a car, abused, held captive by a narcissist, attempted suicide (on a couple of occasions), and was an addict/alcoholic. Eventually, my choices ended up costing me to lose my children’s respect, my home, family, friends, and awarded me with a felony record.

So with that said, I bet you’re wondering? What the heck type of books do I write? Well, with all the monsters I’ve actual met and feared. I decided I would much rather live in isolation with the fictitious monsters in Novels and Short Stories then the ones depicted on the 6 o’clock news.

Thus, I pulled from my experiences. Especially those related to loss, shame, guilt, remorse and grief. I merged these emotions with my characters and emphasize them in my poetry. I have written an intriguing Supernatural Crime Thriller and a character intro. prequel short story available only in e-book.  The plot for “Cycles of Time – Revenge is Mine” was inspired after I came across the true story of a five year old little girl who was taken captive by Delaware Warriors in 1778 during the settlement of the new world in Northeast Pennsylvania. However, I felt this story not from the perspective of the little girl but from her mother. I could relate on so many levels to the mother, her feelings of never knowing, the guilt, the-I should haves, and the -if onlys, so much so, that I was instantly compelled to write. Then someone suggested I write it as a dual timeline and the story came to life was written and published in only a short time.

As for my poetic side, as long as I can remember I have always used poetry to express my deepest, darkest feelings, and emotions. Therefore, I have collected and purged all my inner thoughts and private emotions sharing them freely, courageously and openly.  I composed “The Ego Anthology.” A collection of poems wherein I share my experiences, thoughts, emotions, heartaches and struggles with many aspects of life and with the daily turmoil from suffering from some mental illnesses. Hoping to inspire, raise awareness and allow those suffering to know they are not alone.